UTP cable is also the most common cable used in computer networking. Modern Ethernet, the most common data networking standard, can use UTP cables. Twisted pair cabling is often used in data networks for short and medium length connections because of its relatively lower costs compared to optical fiber and coaxial cable.

UTP is also finding increasing use in video applications, primarily in security cameras. Many cameras include a UTP output with screw terminals; UTP cable bandwidth has improved to match the baseband of television signals. As UTP is a balanced transmission line, a balun is needed to connect to unbalanced equipment, for example any using BNC connectors and designed for coaxial cable.

Twisted pair cables are often shielded in an attempt to prevent electromagnetic interference. Because the shielding is made of metal, it may also serve as a ground. Usually a shielded or a screened twisted pair cable has a special grounding wire added called a drain wire which is electrically connected to the shield or screen. The drain wire simplifies connection to ground at the connectors.

This shielding can be applied to individual pairs, or to the collection of pairs. When shielding is applied to the collection of pairs, this is referred to as screening. Shielding provides an electric conductive barrier to attenuate electromagnetic waves external to the shield and provides conduction path by which induced currents can be circulated and returned to the source, via ground reference connection. 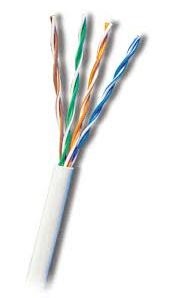 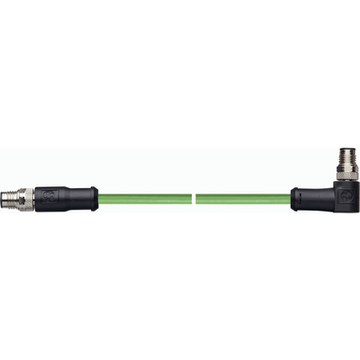 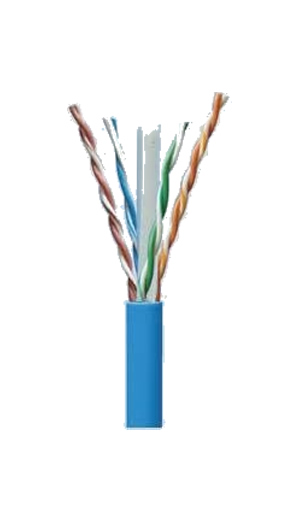